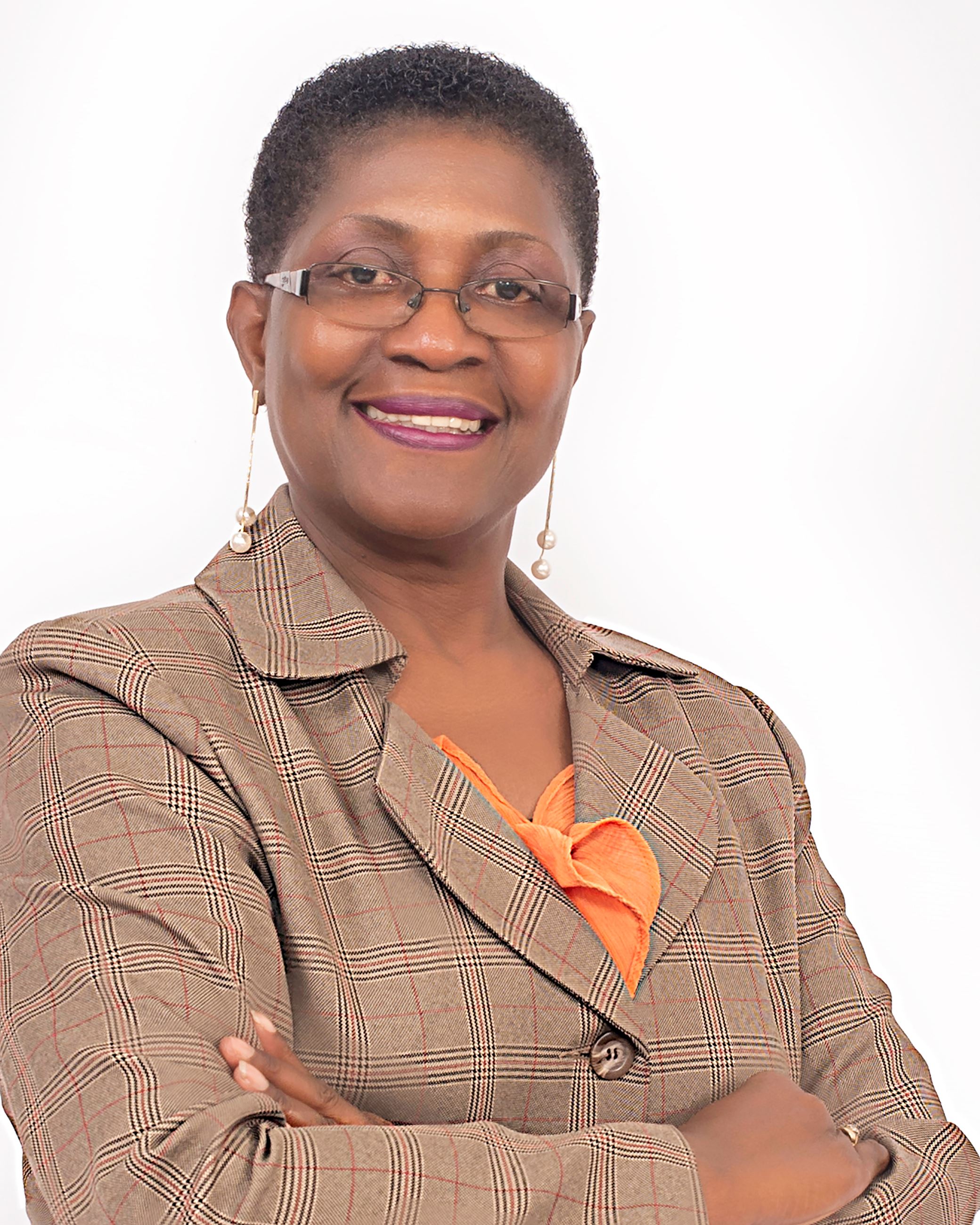 Term Information
Current Term: 2020-2024
Mayor Hazelle P. Rogers was born in Kingston, Jamaica, the oldest of three children; she migrated to the U.S. in 1969 to join her mother in New York and subsequently relocated to Florida in 1982.  She has been married to Clifton Rogers since 1974 and credits family as her anchor.
Having spent over 20 years of her life in public service, she began her political career in 1996, when she was elected to office in Lauderdale Lakes, where she served for 12 years, making her the first person from the English-speaking Caribbean American community elected to office in the southeastern U. S.  She also served as president of the Broward League of Cities in 2004.
Mayor Rogers, then commissioner, was first elected to the Florida House of Representatives in 2008, making her the first Jamaican and second person from the English-speaking Caribbean to be elected to the House; she was reelected subsequently. She first served as a Democratic Deputy Whip from 2010-2012, and again for 2012-2016. Representative Rogers has served as the Democratic Ranking Member on the House Transportation & Economic Development Appropriations Subcommittee since 2012.
As a freshman legislator, she was successful in having two bills passed in her first session; a bill that governs the transfer of motor vehicle titles in a person-to-person sales transaction, the other makes substantive changes with regard to substance abuse and mental health deliverables. In 2014, she passed a bill that exempts school districts from liability for donating food to local charities, and was also a strong advocate for in-state tuition for undocumented students which earned her the Broward College 2014 Award for support of the ‘Florida Dreamers’ Legislation.
In 2009, she initiated the Caribbean Heritage Day Celebrations at the Capitol honoring the many contributions of Caribbean-Americans to the fabric of our nation. In 2010, she was appointed by former Governor Charlie Crist as a member of the Sunshine Census Statewide Complete Count Committee and in 2011 she served as a member of the House Redistricting Committee.  Representative Rogers was instrumental in receiving a $2 million funding for the Urban League of Broward County for the second consecutive year. During her tenure she has been supportive of other funding initiatives for her district.
She has been the recipient of numerous community awards. Among them, the 2000 YMCA Volunteer Award; 2000 Lauderdale Lakes Democratic Club Leadership Award; and T. J Reddick Bar Presidential Award; 2001, Induction into the Broward County’s Women Hall of Fame, 2005 Blue Cross Blue Shield Orange Bowl Thurgood Marshall Award; 2006 Success Magazine People’s Choice Award; 2008, JM Family Enterprise African-American Achievers Nominee,  2009 Caribbean American Democratic Club Democracy Award and the Democratic Women’s Club of Northeast Broward Exceptional Freshman Year Award; 2011 Broward Black Elected Leadership and Commitment Award; 2012 Jamaica Diaspora Honors Award and ICABA’s 100 most Accomplished Caribbean Americans in South Florida; 2014 Honorary Doctorate of Humanities, City College; 2015 Harmony Development Center Outstanding Achievement Award.
During her service as representative she was a recipient of the Florida Association of Counties’ Champion Award for 2014 and 2015; the Jamaican American Bar Association Legislative Award, 2015, and the Florida League of Cities’ Legislative Appreciation Award for four consecutive years 2013-2016.
In November the voters in Lauderdale Lakes elevated her with a 66 percent vote to the office of mayor. She is humble and always thankful in service.
Mayor Hazelle Rogers loves dancing and community service. She is committed to supporting the United Negro College Fund through a Family and Friend Scholarship established in her honor at Florida Memorial University. Rogers is a Real Estate Industry Professional and holds a Bachelor of Science Degree in Business from the University of Phoenix.